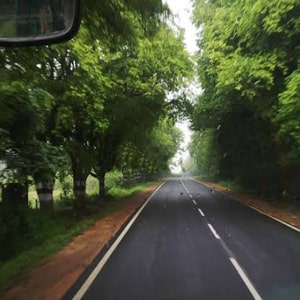 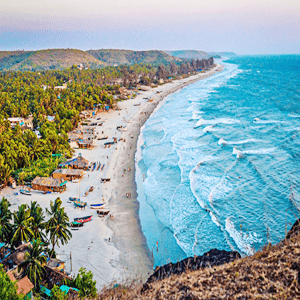 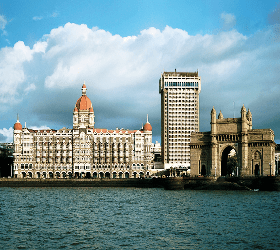 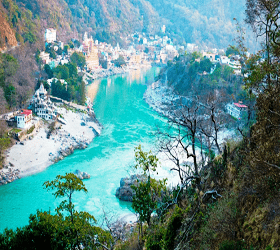 It may be one of the best options to make a car rental package from Delhi to view the snowfalls on hill stations with Delhi taxi hire packages from Delhi as well. Now, Let’s plan your road trip from Delhi with numerous Delhi road tour packages given here.