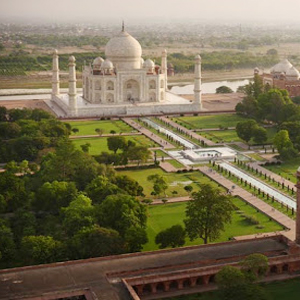 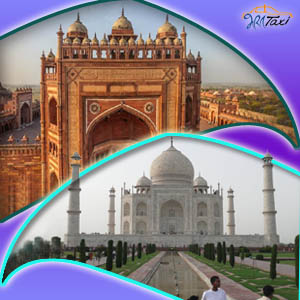 Delhi or New Delhi is the living channel that connects two different world and era, is the capital city of India. It has witnessed rise and fall of many reign and still holding great place with labyrinth of old and new times, age old and new era tradition and a perfect blend of hi-tech buildings and artistic monuments.  The city has a tradition of destruction as it is rebuilt number of times has a very glorious past as it was always the seat of many rulers from every era and dynasty.You can always have a look around the city hiring cabs in Delhi.

But then again it is not the history or time which makes this city alluring and charming but it has the kind of vibe and feel that is very welcoming and pleasant and this also reflects in its multi-religion and multi-culture of Delhi. Being the capital city of India it has its own charm and charisma that attracts its visitors not only from within the country but also from all over the world. Tourist in Agra uses cab service from Agra to Delhi quite often.

Capital city is situated at a distance of 210 Km from Agra, which holds the monument which is counted among the wonders of the world called Taj Mahal. Delhi allures most of the travellers from this part also because of the much known fact that Delhi apart from being the historical city it is also a commercial hub and giving shelter to many small and big business and corporate houses. Driving in route Delhi is very easy and comfortable because transportation is much elaborated in this part because of the presence of many car rental companies. Bharat taxi offers you the best deal for hiring taxi from Agra to Delhi.

The road which connects both cities are well developed and in good shape. So commuting via Yamuna Expressway takes almost 3 and 3 ½ hour which is a very smooth and swift journey. In order to make journey more comfortableBharat Taxi offers range of services like local car hire, airport taxi services, outstation cab booking, sightseeing and weekend packages and many more. We do believe in making journey memorable and cherishable.